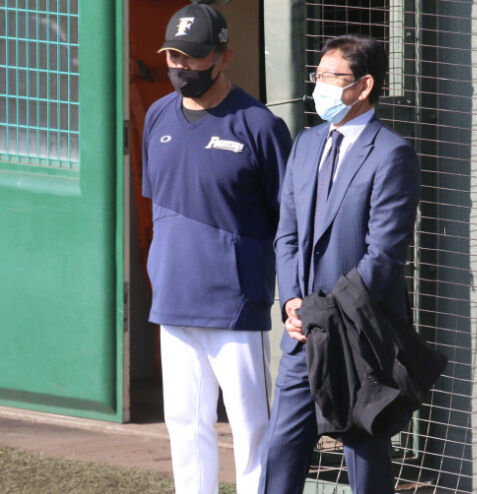 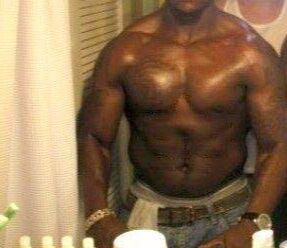 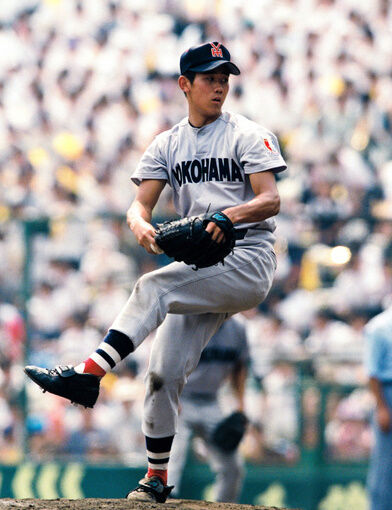 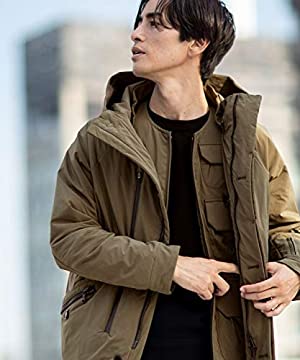 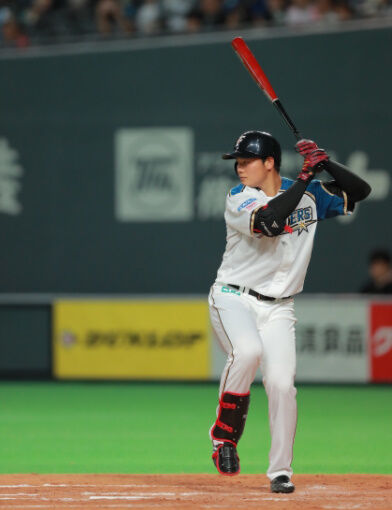 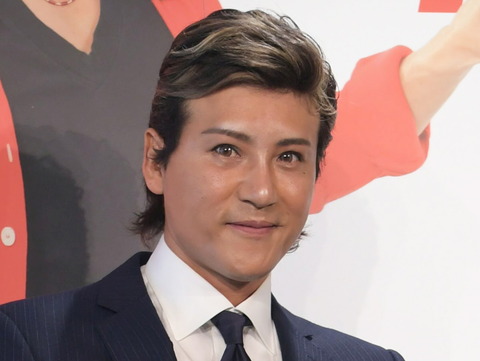 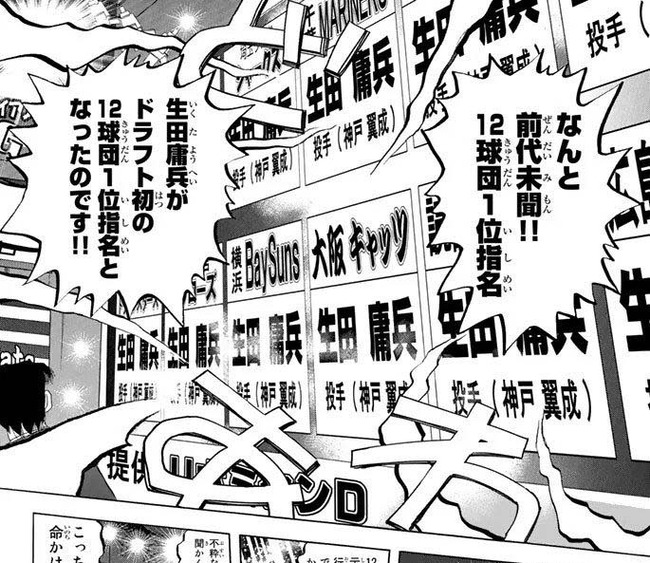 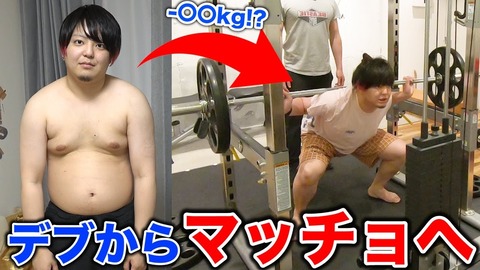 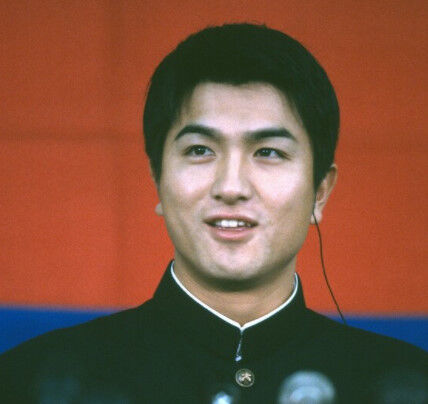 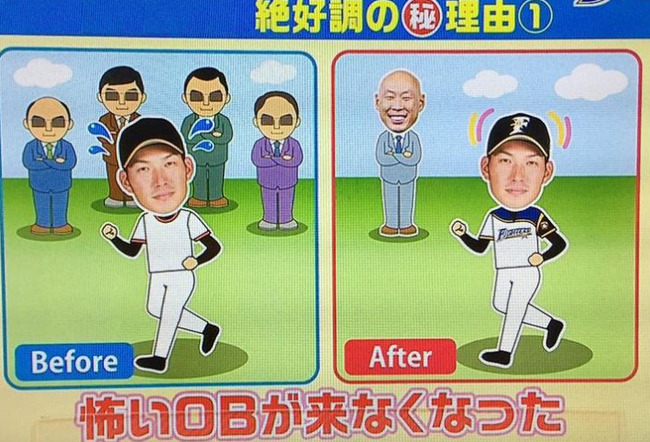 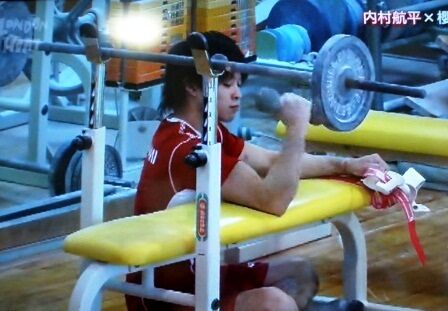 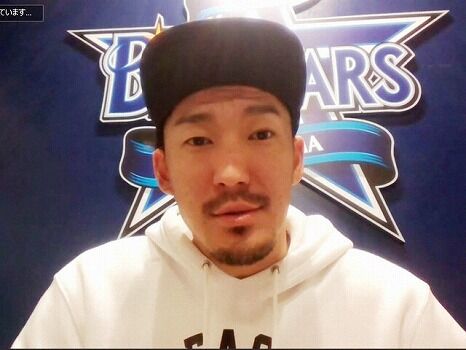 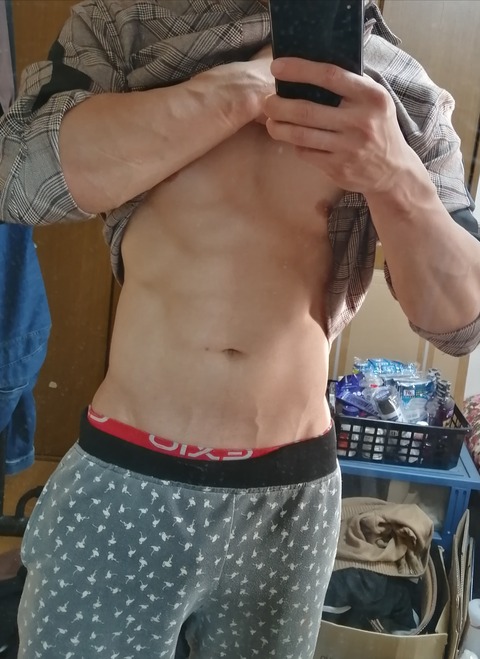 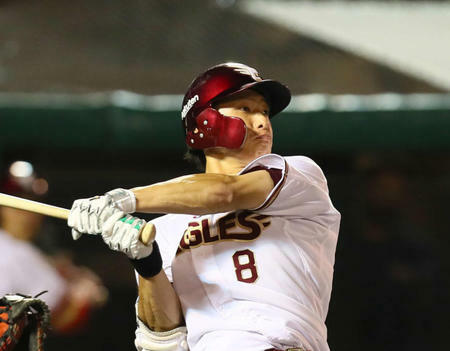 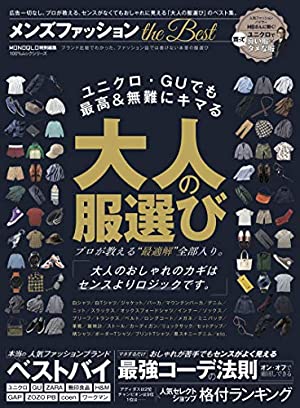 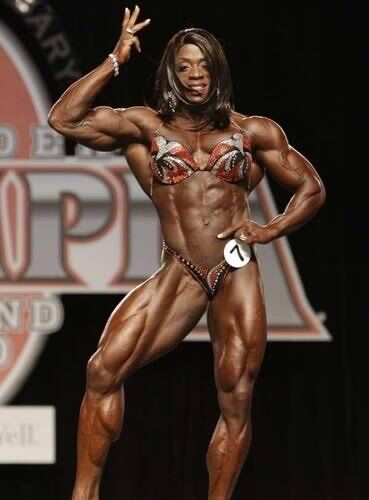 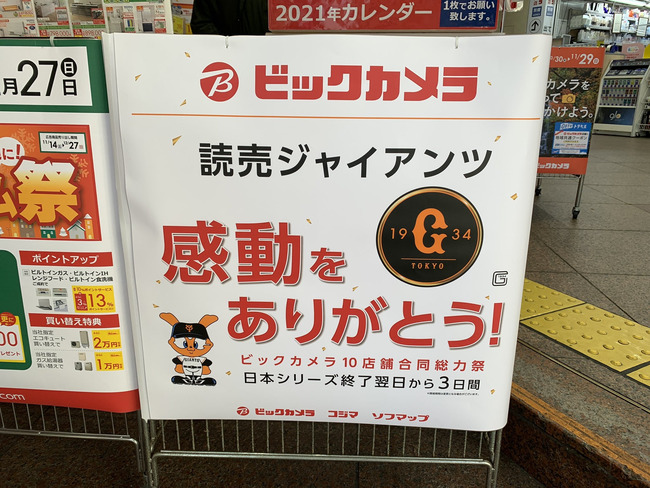 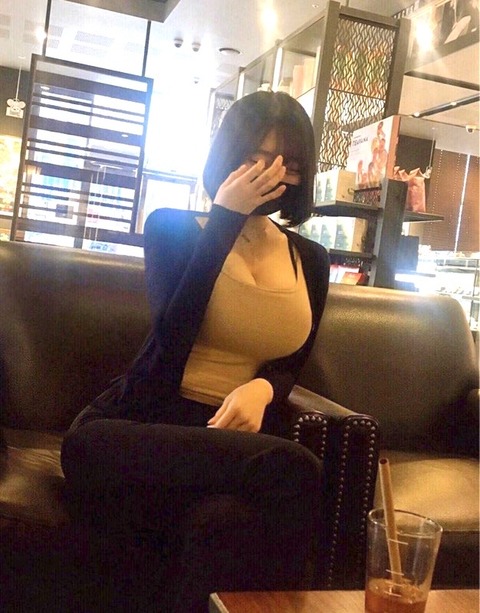 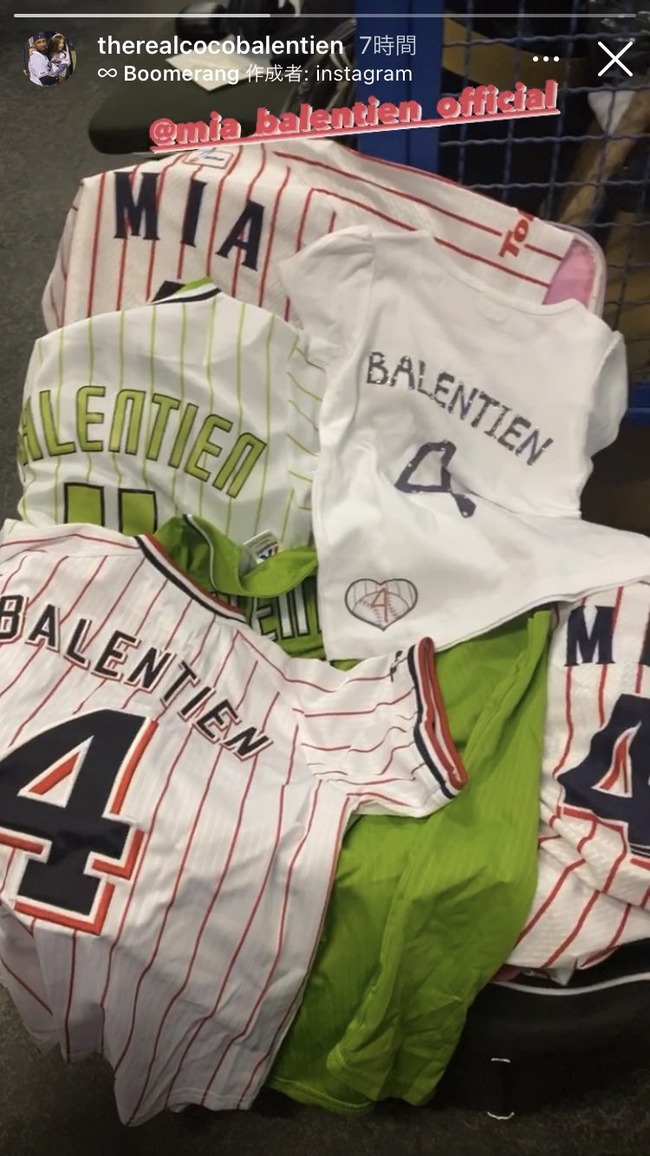 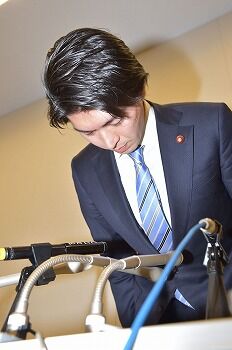 Incredibly, police were reportedly unable to subdue Frey with a Taser.

It took 15 officers to finally take him into custody and stop him pleasuring himself.

Frey later reportedly told authorities that he took methamphetamine and couldn’t remember the obscene incident, according to the Marion County Sheriff’s office.

Frey was treated at a local hospital and then booked into county jail on charges of public indecency, theft of services, and resisting arrest. 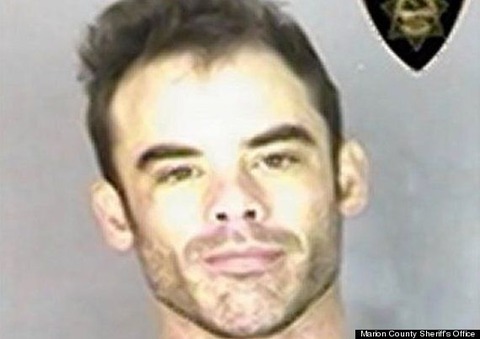 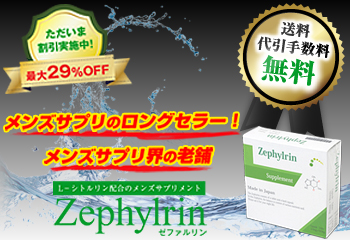